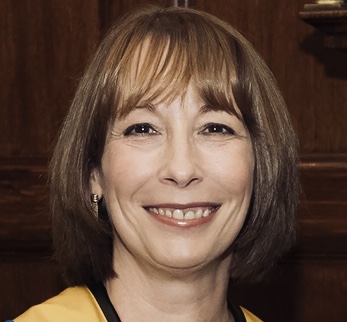 I am an online marketing expert who has worked for over 15 years as a VA and Online Business Manager for coaches, trainers, consultants and authors. I have planned and managed countless projects for my clients, bringing hundreds of products and programmes to market.

I’m a planner, a structurer, an implementer. In a world where so many have big picture goals, I have a knack for identifying the necessary steps and detail that will ground the vision and bring it to reality. 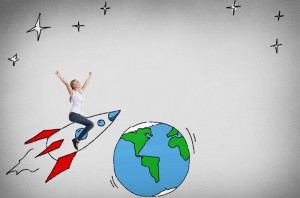 Back in the 90’s I was the Flight Planning Manager for the UK’s largest tour operator and charter airline.

As I started out and eyed a climb of the corporate ladder, I was interested to observe the characters who had already made it to the giddy heights of the Board.

Being a very organised and practical type myself, I was fascinated and puzzled by the apparently illogical success of those directors who seemed to wreak havoc whenever they got involved hands-on in a project. And yet, their ideas were the ones breaking ground and making money for the company.

But then what I spotted was that for every ideas man (and yes, they were all men back then) there was also a rock solid, trusted, patient, capable and tenacious implementation person who was always at their side. And it was this combination of ideas and implementation that allowed the creative entrepreneurs to thrive in a corporate world.

Creative entrepreneurs need to have the freedom to fly – to fly their thoughts, their ideas and often downright crazy schemes out there. But if they are to be successful, they need a flight planner on their team too.

The entrepreneur’s flight planner is the trusted sidekick who works with them to sort the possible from the impossible, to identify what is most likely to succeed in the real world and in their market.

The flight planner is the implementer who takes the seed of the entrepreneur’s notion, plots the route and sorts out the practicalities of how to make it successfully to the destination.

While the entrepreneur flies, the flight planner keeps their feet firmly on the ground and the connection between the two is vital for success.

So although my official job title isn’t Flight Planner any more, I certainly am an adviser and implementer in an entrepreneurial world. 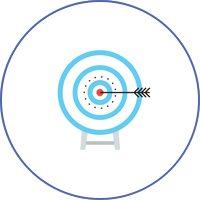 Why people work with me 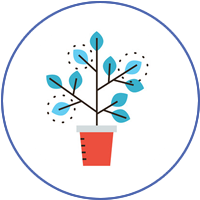 I have over 15 years’ experience with online marketing systems and have worked with a number of marketing mentors/gurus during that time. I really know my stuff.

I’m highly organised and focused, able to manage large volumes of detail and complexity in a structured way.

I’m a Certified MailerLite Expert, using this wonderfully flexible, yet straightforward software as the cornerstone for most of the systems I currently build. 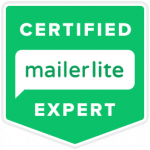 My background in coaching, combined with my extensive marketing and technical know-how, is a rare and valuable mix.

My mind ticks differently from most entrepreneur business owners. I have a focus on getting the detail right, but still understand the big entrepreneurial picture – the synergy is a good one.